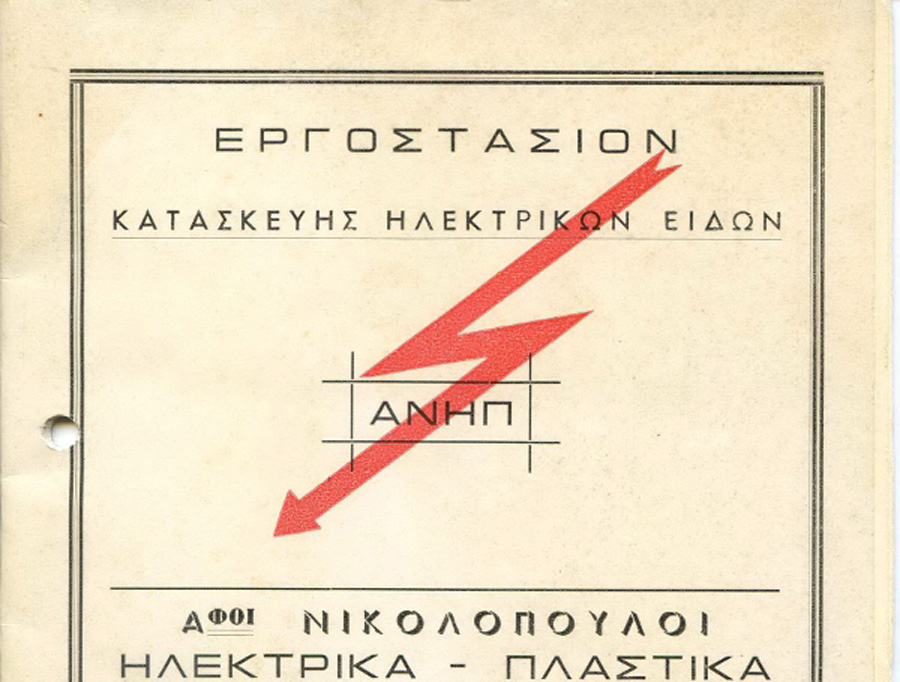 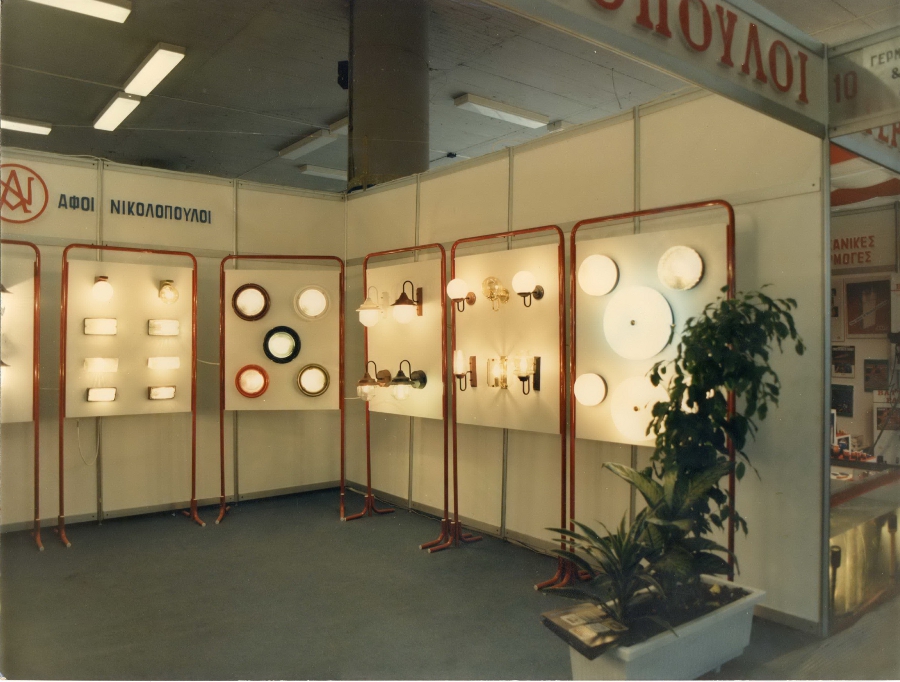 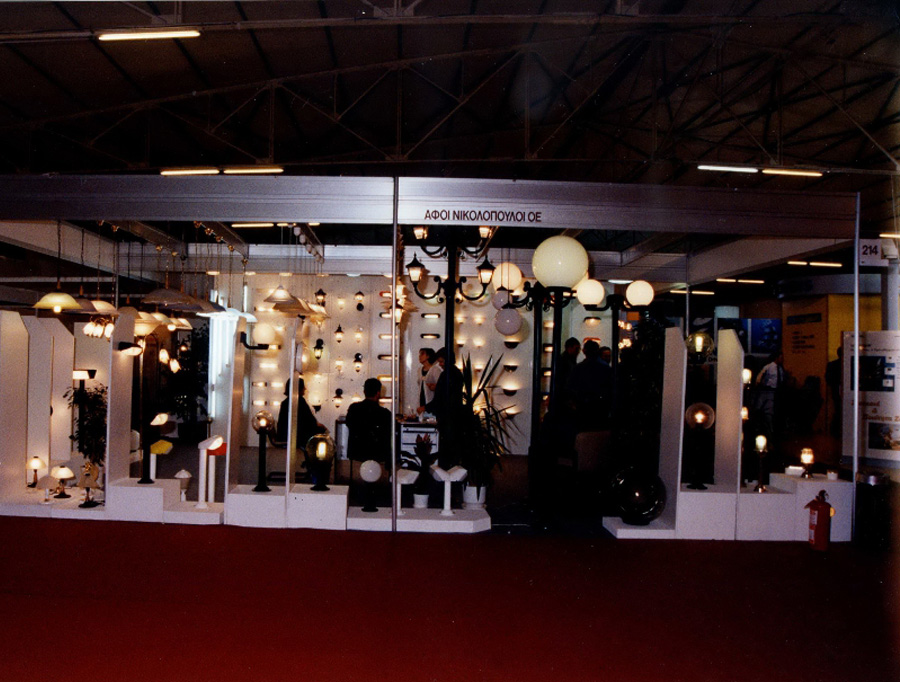 1958: the Company starts operating in the end of the 1950s in Thessaloniki, when the founder Athanassios Nikolopoulos begins the production of plastic lighting fixtures and trade of electrical equipment.

1964: the small back then business is transferred to Athens. The other two brothers Georgios and Nikolaos Nikolopoulos also join the business.

1969: the first wholly owned premises are inaugurated, where the plant unit is transferred. Α small show room is also operating. The customer network is growing all over Greek territory.

1977: the company is transferred to its new wholly owned premises built in Vouliagmenis Avenue in Athens, where the warehouse, offices and the show room are now located.

1996: all factory products are marked CE according to the European Standards and with the accreditation of ELOT (Hellenic Standardisation Organisation).

2011: the company becomes the distributor of WESTINGHOUSE LIGHTING CORPORATION -ceiling fans, lighting fixtures and lamps- in Greece, Cyprus and Balkans.